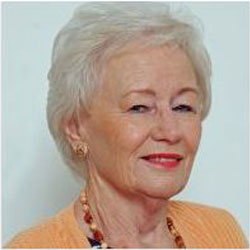 Marline Turner is a remarkable woman from Pietermaritzburg, who has been creating and sewing all her life.

Marline remembers the start of her sewing journey fondly: “I started quilting from a very young age, probably age 6. My paternal Grandmother brought me up.  She was an accomplished sewer and encouraged me all the way. I would make cushion covers using Hexagons. She always said ‘If something is worth doing, do it to the best of your ability’.”

“I was never allowed to start a new project if I had not completed something that I had already started. That has carried on through my quilting journey as I honestly do not have UFOs.”

Marline finds inspiration in things that she sees in nature, buildings and in her travels.  She finds designing, making and completing a quilt very exciting.  She will often be busy on a machine project during the day but will also have a handwork project that she works on in the evening.  This is indicative of her grandmother’s mantra ‘The devil finds work for idle hands!!’  Marline obviously took this to heart as she has thus far completed 374 quilts!!

Marline has exhibited her quilts in Quilt Festivals in South Africa since 1991 as well at Ascot UK, Sisters in Oregon USA, New Zealand, Dubai, India and AQS Festivals. Her quilt Salisbury ‘n Cream travelled around the USA from 2014 to  December 2016.

Marline was on the KZNQG committee for more than 20 years and has represented the KZN on the committee of the South African Quilters Guild for 19 years.  On the SAQG committee she held the portfolio of Quilt Historian.  In that portfolio, she was responsible for finding quilts in South Africa which are 30 years and older and keeping a registry of those quilts.  She has negotiated with the Voortrekker Museum in Pietermaritzburg and has helped to set up a permanent quilt exhibition in the museum.

She has taught quilting for more than 20 years. She is a popular teacher at our National Festivals where she often teaches an outreach class.  She has taught quilt related classes in Australia, New Zealand, Zimbabwe, Kuwait and England, amongst others.  She has been invited to teach in India in 2021.

Marline qualified as an SAQG Accredited quilt judge in 2000.  In her position as an Accredited Quilt Judge, she has judged quilts at Guild level and National level in South Africa and also in Kuwait and Zimbabwe.

Her work has been published in local newspapers and magazines and her quilt, Jacobean in the Box, was featured on the cover of the October 2001 issue of the Quilters Newsletter Magazine.

Her quilt, African Renaissance, was used on the cover of the World Quilt Show Brochure in 2002.

Her quilts, Salisbury ‘n Cream and Passion Lives On, both featured in the book 500 Traditional Quilts by Lark Publications.

She founded three guilds in the Pietermaritzburg area and, as the chairlady of the St Matthews Guild, she initiated the Sisters’ at St Matthews Outdoor Quilt Exhibition which has become one of the premier annual quilt exhibitions in KZN.

In her travels around the world, teaching and judging, Marline Turner is a worthy ambassador of South African quilting.  Because of her wonderful, prize-winning work and her significant contribution to quilting in South Africa and abroad, Marline Turner truly deserves a place in the Quilters Hall of Fame. 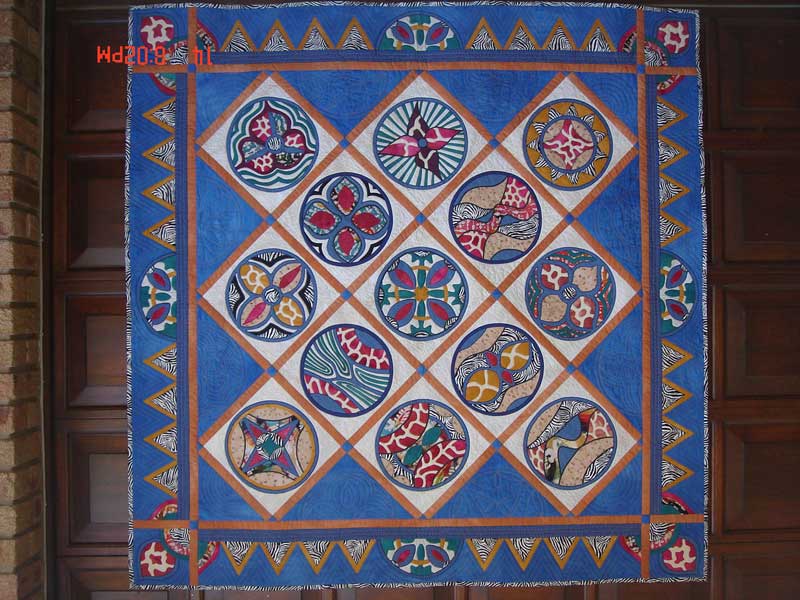 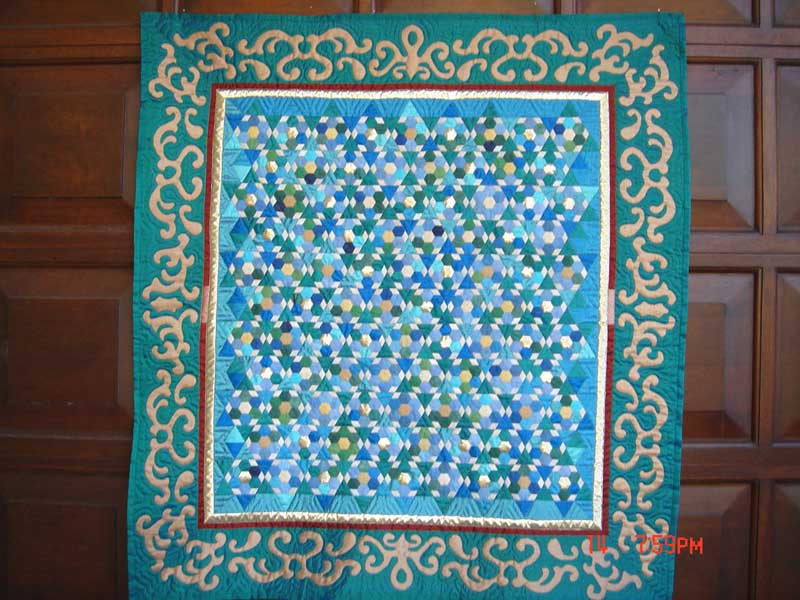 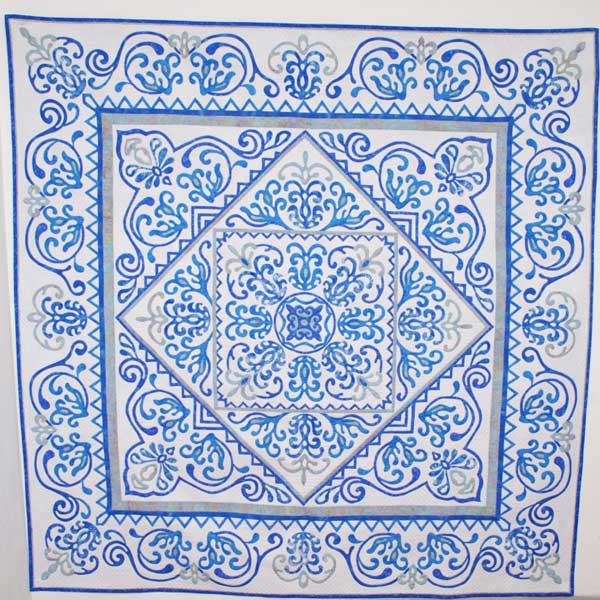 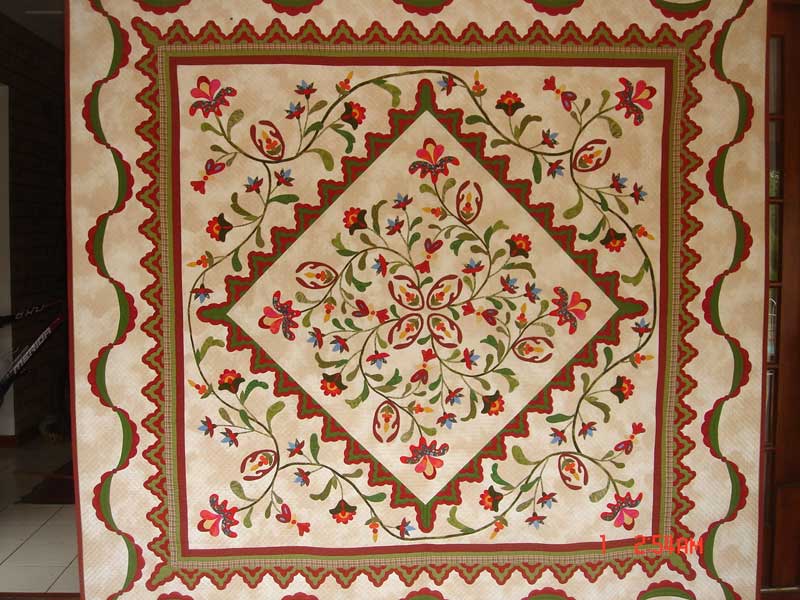 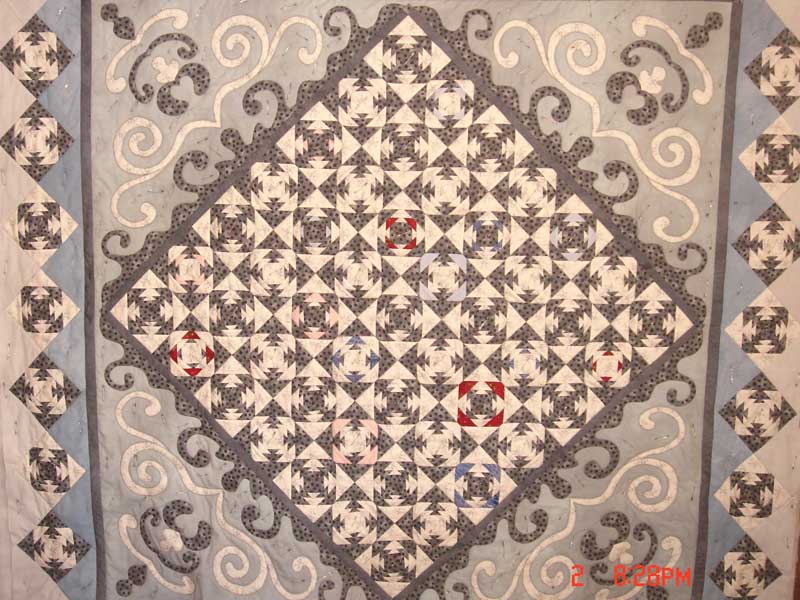 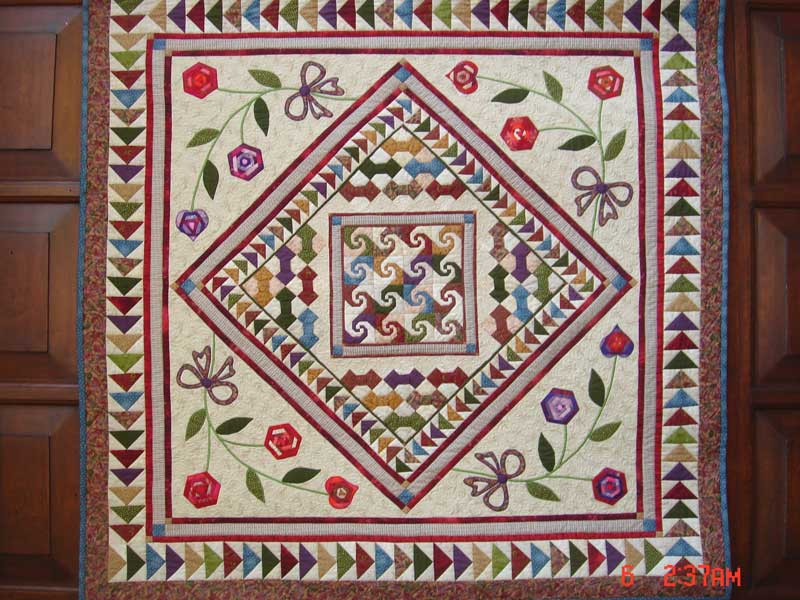