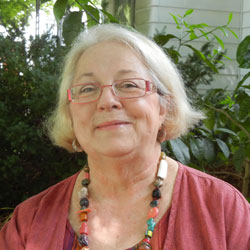 Rosalie Dace is a full time fibre textile artist, quiltmaker and teacher whose work reflects her passion for colour, pattern and texture.  She has had a lifelong interest in textiles and embroidery.  While she values the traditions from which our quiltmaking has come, she believes that her work should say something about its time and place in history.  This and her awareness of being a South African artist give her work its particular character.

She went to the University of Natal, Pietermaritzburg, where in 1968 she attained a Bachelor’s degree in Fine Art and English and in 1969 she was awarded a University Education Diploma.

Rosalie began her teaching career in South Africa teaching Art and English at a high school in Pietermaritzburg, and later taught art in Grahamstown at the Johann Carinus Art Centre, the Grahamstown Technical College and at Rhodes University.She has been teaching quiltmaking and embroidery in South Africa since 1983.  In 2008, Rosalie was nominated for the Professional Quilter’s Magazine’s “Teacher of the Year Award”.

Rosalie is regularly invited to teach at quilt conventions and workshops abroad.Apart from her normal art and teaching commitments she has been involved in programmes aimed at training Zulu women embroidery skills for the Durban Manufacturing Advisory Centre and for a trust operating in rural KwaZulu-Natal.  She has also been involved in teaching patchwork and quilting to a group at an old-age home in Durban.

Her work is included in various private collections.

Rosalie Dace was the first president of the SAQG and was in office from 1989 until 1992.  Rosalie is a national quilt judge and, in1994, Rosalie, along with Paul Schutte and Suzette Ehlers developed the first quilt judge’s accreditation course in South Africa.  Then, in 2002, along with Sue Prins and Hazel-May Duncan, she tutored the 2002 version of the course.

Rosalie Dace was one of the founder members of Innovative Threads.  This was a group of talented South African fibre artists who exhibited nationally and internationally providing a platform for selling their works.

Rosalie, as chairlady of the Star Investment Trust, organized Quilt Indaba.  This is a biennual four day quilting retreat where between 5 and 8 quilt teachers provide daily workshops for delegates.

She has made all of these contributions to quilting in South Africa, but the most important one of all would be that she has been a worthy ambassador of South African Quilters whenever she is teaching or speaking at various events internationally. 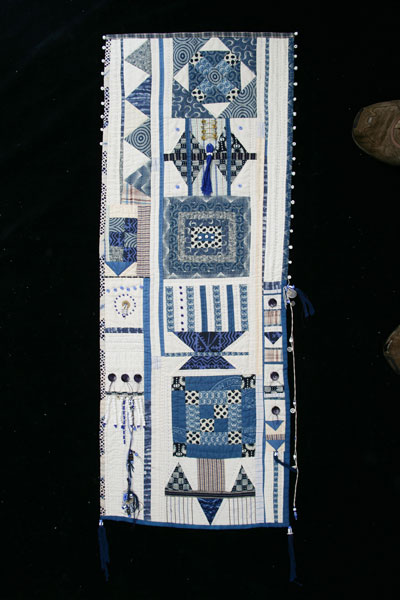 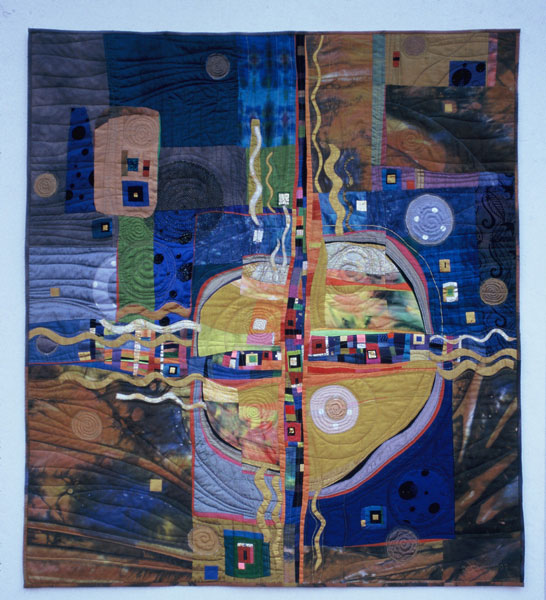 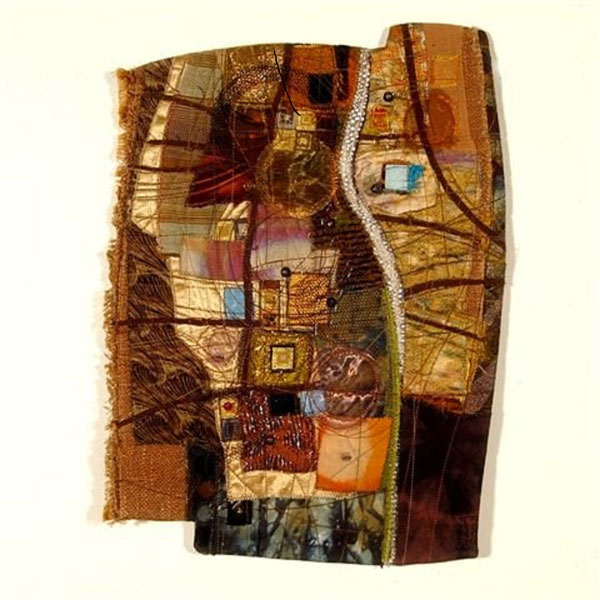 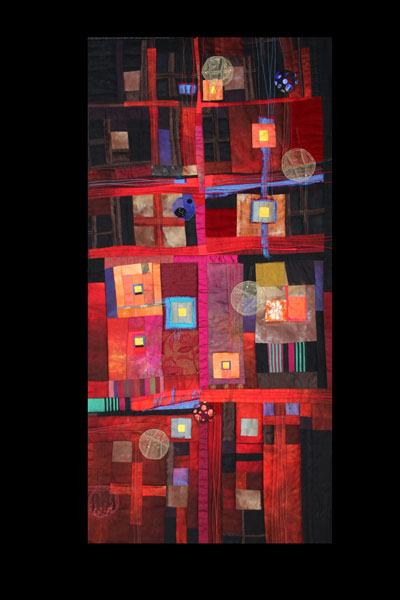 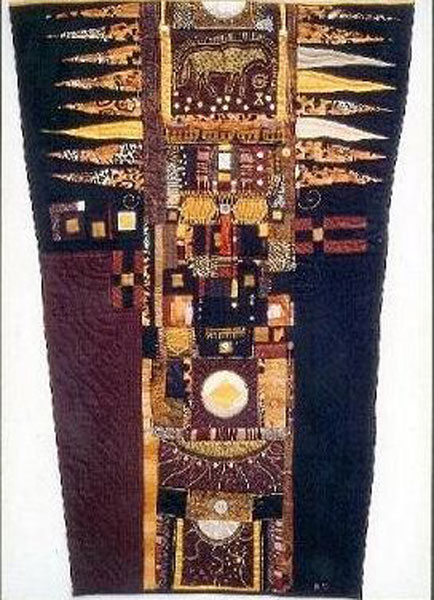 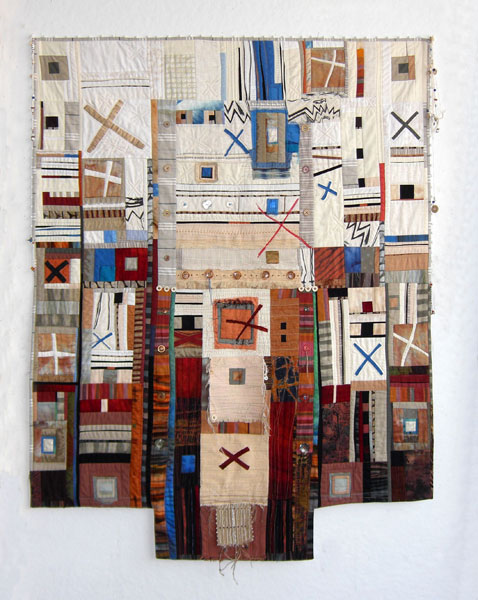