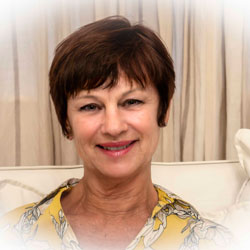 Since 2005 I have undertaken 9 commissions, two of which were collaborative and entailed five pieces each. I am currently busy with four commissioned pieces.

1991  Joined Kloof Country Quilters and the Natal Quilters’ Guild after being inspired by the ‘Stars for Africa’ national festival in DurbanFirst participation in a national festival, Quilt Safari in Johannesburg.I’ve participated in every national quilt festival since then, other than the Bloemfontein 2013 one when I judged.

1995  Opened the Nimble Fingers quilt shop in my home in Kloof, as a partner with Helen Burnett. Sold my share when we moved to Cape Town in 1998 and Helen continued to run it as a successful business for many years.

1997  Founder member of national textile art group, Fibreworks, and have been responsible for curating two of their exhibitions, one at art.b gallery in Bellville in 2010, and the other at Mogalakwena art gallery in Cape Town in 2016.

1998  My first sale of a quilt and first published photograph of work, ‘Desert Sun’,  constructed in a class with Lee Hackman, exhibited at Innovative Threads and featured on the cover of the brochure.

2002  Undertook the hanging portfolio for the ‘Down to Earth’ festival in Cape Town.

2004  ‘First there was black and white, and then there was colour’ featured in Innovative Threads brochure. Also in UK magazine ‘Fabrications’.‘Sunset at Okakuejo’ in Celebrations’ Durban festival brochure. Won the Threads & Crafts magazine floating trophy for creative use of fabric and was published in issues No 40 and 41 of the magazine.

2006  ‘First there was black and white, and then there was colour’ published in Liza Gillespie’s book ‘Innovative Threads. A decade of South African Fibre Art.’

2007  Sold ‘Desert’, one in a series of 10 small pieces made for the Fibreworks ‘Ten’ exhibition.

‘From Square One’ in national travelling quilt exhibition brochure and featured in Threads & Crafts No 56.

2008  2nd prize for ‘Egoli’ at ‘Shosholoza’ festival in Johannesburg

1st prize for ‘Under the African Sun’, Tri-Nations quilt challenge

Founder member of FACT (Fibre Artists Cape Town). We continue to be an active quilt art group which meets monthly. We set ourselves monthly challenges to do small works on various themes, discuss techniques and art elements in one another’s work and attend art exhibitions.

2011  Undertook the hanging portfolio at ‘Alive with Colour’ festival in Cape Town.

Qualified as an accredited judge for SAQG.

‘The Sophiatown Story’, part of the Tri-Nations challenge between France, Japan and USA, featured in Stitches magazine No 20.

‘Aloes at Sewula’ in Stitches No 29 featuring fibreworks exhibition at the University of Johannesburg.

‘Kimono’ in Fibreworks exhibition at Artisan Gallery in Durban, featured in Stitches No 26.

‘Egoli’ and ‘Shadows across our beautiful land’ exhibited at 19th European Patchwork Meeting in France and featured in the brochure of South African works.

2013 – 2018  Participated in the Threads exhibit of the Hermanus Fynarts Festival since its inception.2014  Judged at the Bulawayo festival. Taught two courses, ‘Innovative machine piecing’ and ‘Creative fusing’.  Subsequently taught these courses in Cape Town.

‘The Long Walk is Over’ published in ‘Conscience of the Human Spirit’, a book of quilt tributes to Nelson Mandela by South African and American quilt artists. Sold to Michigan State University Museum.

2016  ‘A Moral Compass’ published in ‘Ubuntu’, a book of quilt tributes to Desmond and Leah Tutu by South African and American quilters.

‘Mountains and Trees 2’ sold off the Fibreworks exhibition at Mogalakwena art gallery in Cape Town.

2018  2nd prize at Fynbos for ‘Still Life with copper coffee pot’ and 3rd for ‘Nature takes its course’.

Since 2005 I have undertaken 9 commissions, two of which were collaborative and entailed five pieces each. I am currently busy with four commissioned pieces.

I have given talks on  Art Quilts, Commissions and Modern Quilts and have done a demonstration on Fusing and Burning as part of the Fynarts festival programme. 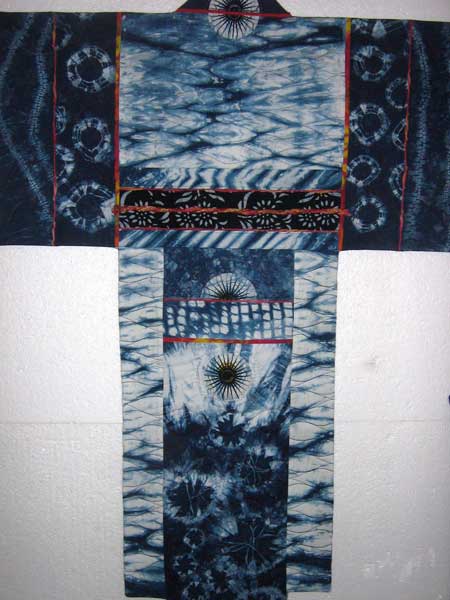 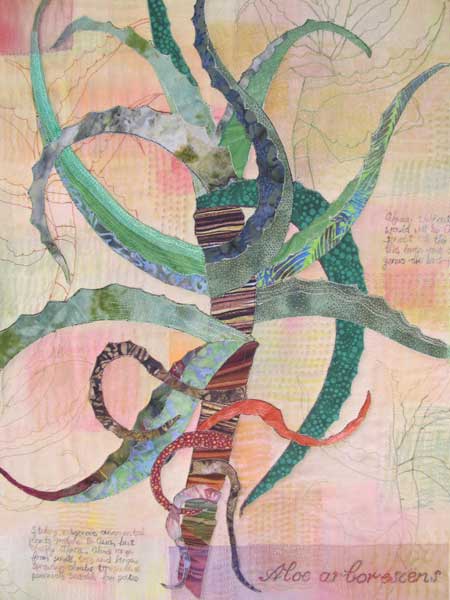 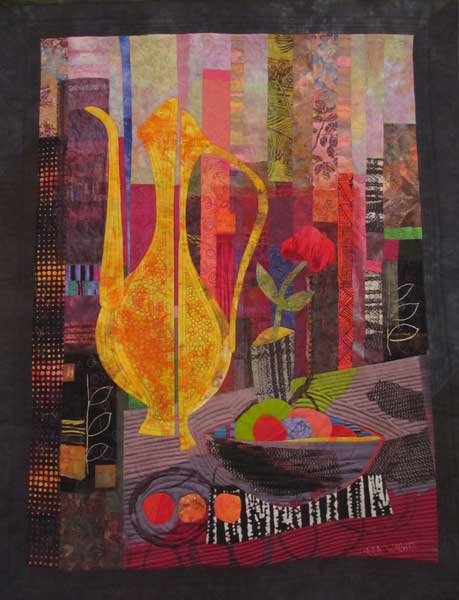 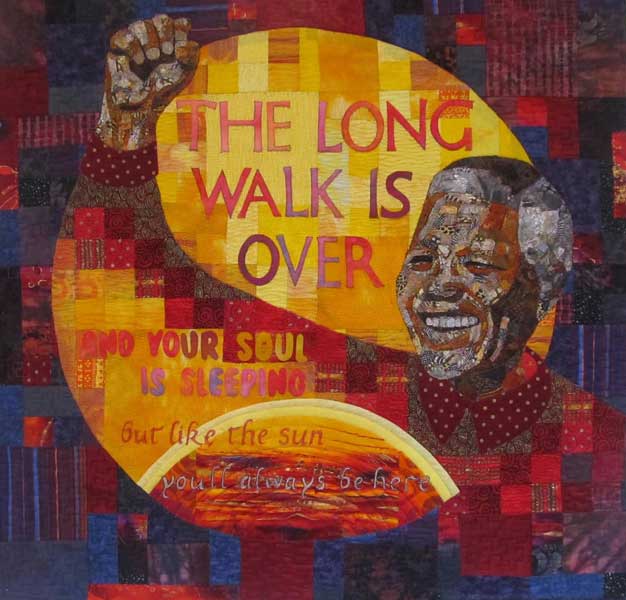 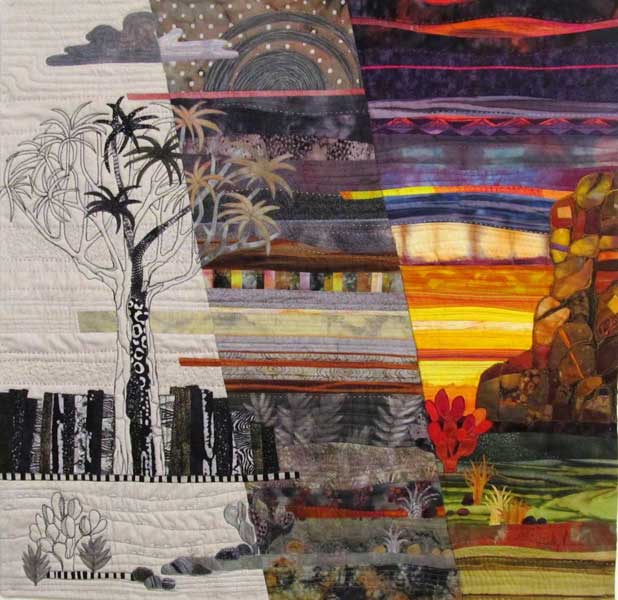