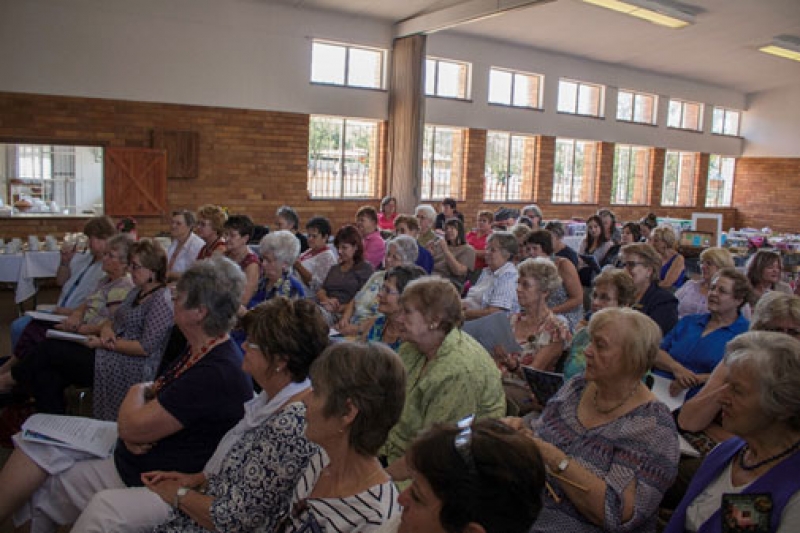 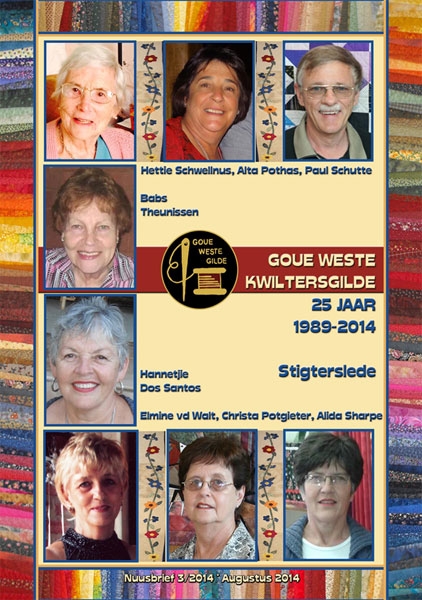 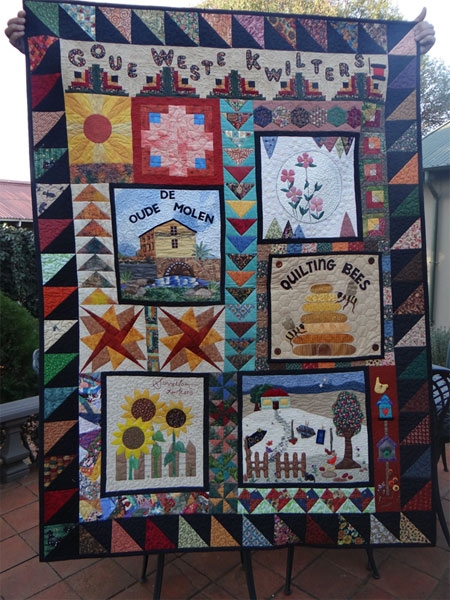 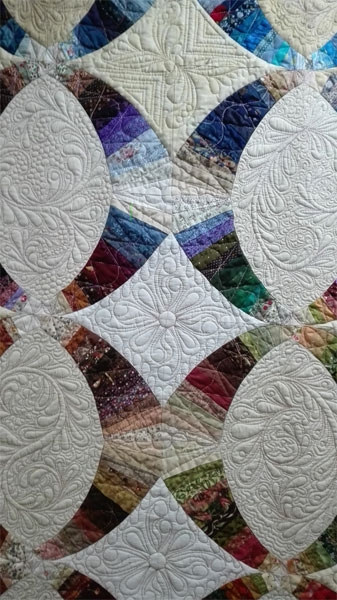 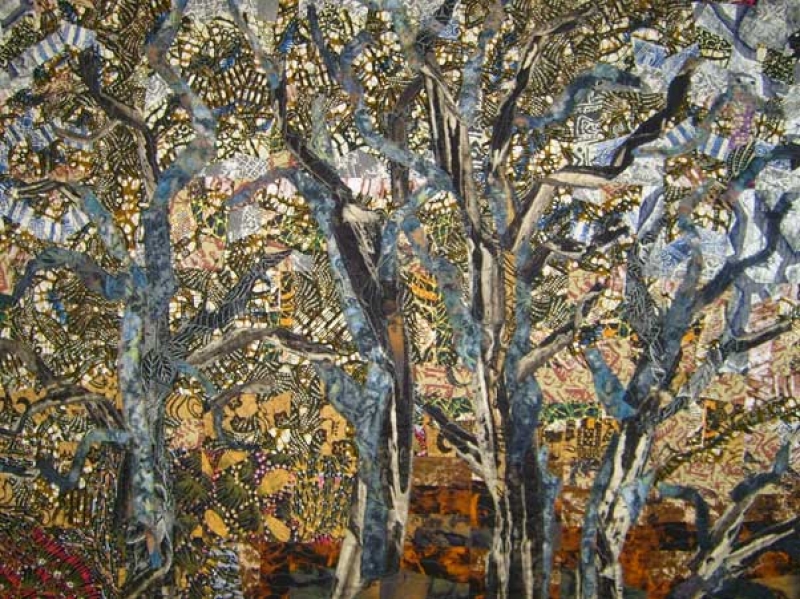 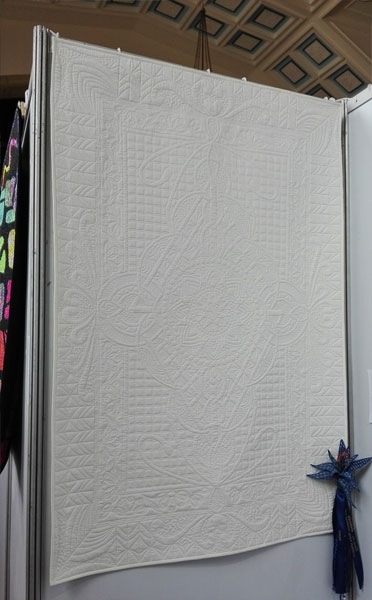 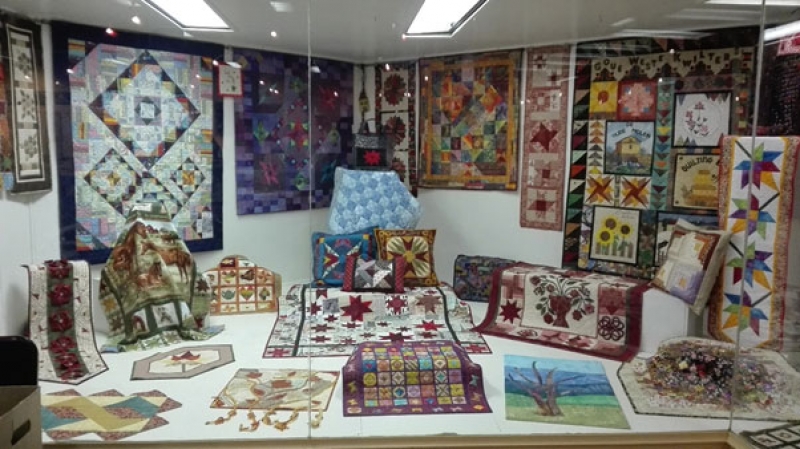 Hettie Schwelnuss, author of  ‘Las met Lap – Stap vir Stap’ provoked wide spread interest in quilting especially in North West and the Free State. She was awarded with the Pro Dedicated Award in 2011.

The GWQG consists of 3 different regionally based guilds:

Aims of the Guild

* The GWQG meets four times per year, rotating between the three Quilt Groups. A raffle is held at each of these meetings and a “White Elephant” table is organised by the host Group.  These are both well received and well supported.  A lovely colourful newsletter is issued to each member at each meeting.

* At every meeting, two or more merchants set up a vendor’s mail to meet the quilter’s needs and tempt them with the latest supplies.

* With every quarterly meeting, a light meal and refreshments are served free of charge.

* Excellent guest speakers are invited to speak on a variety of quilt-related topics, with demonstrations of techniques, tips and hints on different methods or to conduct mini-workshops and quilt courses.

* A Retreat takes place during the second half of each year. During the retreat different courses are presented by local quilters or quilters from other guilds. Each member who attend the opening meeting receives a Goodie Bag